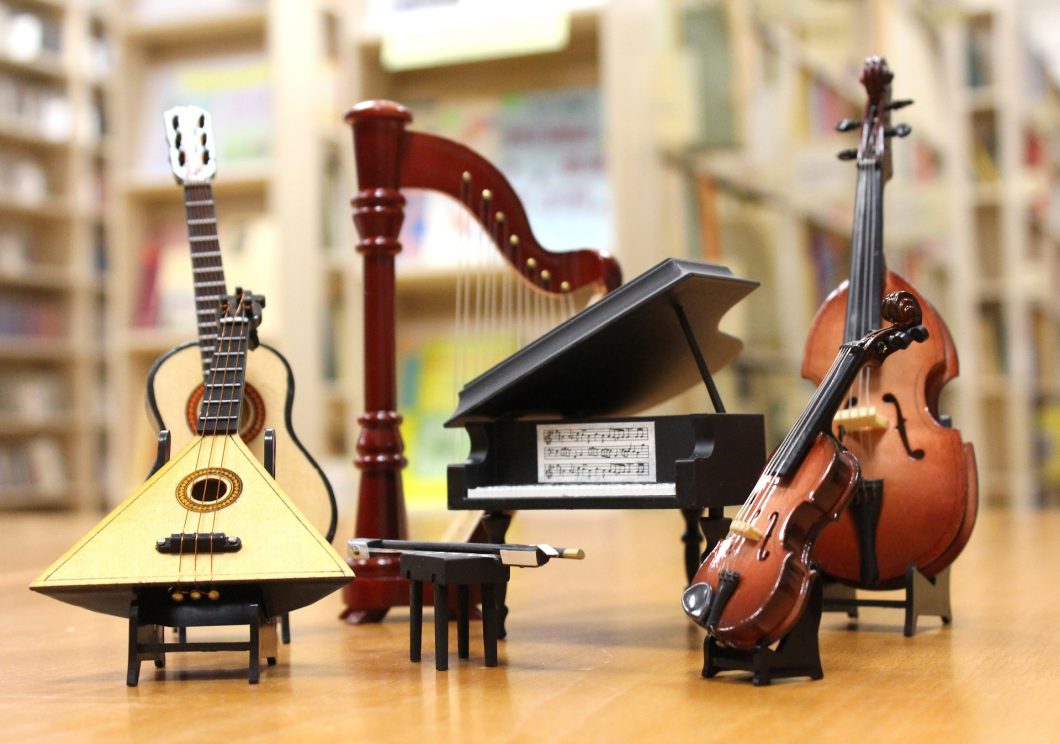 Can a Cello Be Used as a Bass?

The answer to this question is yes, a cello can be used as a bass. A cello is a four-stringed instrument with a deep, rich sound that lends itself to a number of musical styles.

The cello is traditionally played as a melodic instrument, but it can also be used to provide a bass line. In this capacity, the cello can be a great choice for adding low-end depth to a song.

Is Cello a Bass Instrument?

The cello is a string instrument often associated with classical music and is a member of the string family. It is considered a bass instrument due to its range and the fact that it typically plays the bass line in an ensemble.

The cello has an extended range that covers four octaves, from C2 to C6, and is capable of producing a wide range of tones from the softest of whispers to the loudest of shouts.

Which Is Easier Cello or Bass?

The cello and bass are both stringed instruments that require a great deal of skill and practice to master. So, which one is easier?

This is a difficult question to answer without knowing a musician’s individual playing style and preferences. In general, the cello is often regarded as easier to learn due to its smaller size and generally more slender neck.

Is Cello Same as Bass Violin?

The cello and bass violin are two distinct instruments that have much in common but also have some key differences. While both string instruments are played in a similar fashion and have the same four strings tuned to the same notes, the size of the instruments and their sounds are what really sets them apart.

The cello is a larger instrument and produces a deeper, richer sound that can be heard from further away. The bass violin, on the other hand, is a smaller instrument with a higher-pitched sound that is typically used for accompanying other instruments.

The hardest instrument to play is often debated among musicians and music enthusiasts, with opinions varying depending on the genre and personal preference.

In conclusion, cello and bass are not the same instruments. While they are both string instruments, they have distinct sounds, sizes, and playing techniques. The cello produces a higher, more lyrical sound, while the bass produces a lower, more powerful sound.