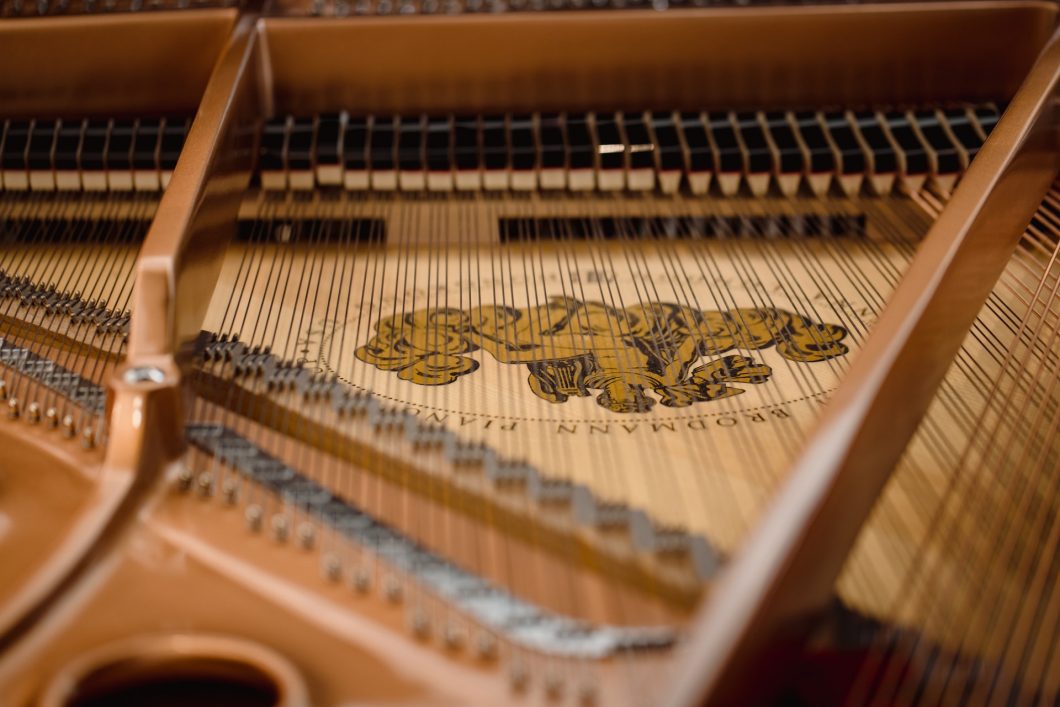 Welcome to my blog post about the differences between the cello and the bass guitar! Both of these instruments have a deep, rich sound that can add a unique touch to any ensemble or composition. In this post, I will compare and contrast the two instruments, looking at their similarities and differences in terms of sound, construction, and playing style.

Which Is Better Cello or Bass?

When it comes to choosing between a cello and a bass, there is no clear answer as to which is better. Both instruments have their own unique sound that can be used to create beautiful music.

Is Cello Easier Than Bass?

The debate of which stringed instrument is easier to learn is a common one, and one that can be difficult to answer.

Can You Use a Cello as a Bass?

The cello is the bass instrument of the string family. It is widely used in classical, orchestral, and chamber music, and its deep, resonant sound can be heard in a variety of musical genres.

Which Is Harder Cello or Guitar?

The debate of which instrument is harder to learn, cello or guitar, has been a long-standing one within the music community.

Depending on the person, each instrument can be more difficult or easier to learn, as they both require a great deal of skill, discipline, and dedication. The cello is a stringed instrument with four strings and is played in a seated position.

How Long Will It Take To Learn Cello?

Learning to play the cello can take anywhere from a few months to several years depending on the level of proficiency you are aiming to achieve.

For example, if you are a beginner and are looking to learn the basics of playing, you could be able to accomplish this in a few months. However, if you are wanting to master the cello and become a professional, this can take upwards of 5-10 years depending on how often you practice and how much you are willing to dedicate to the instrument.

In conclusion, both the cello and the bass guitar can make beautiful music. They are both versatile instruments that can be used in a variety of musical genres and styles. The difference between the two instruments lies mainly in the size and sound they produce. The cello has a rich, warm sound while the bass guitar has a punchy, powerful sound.