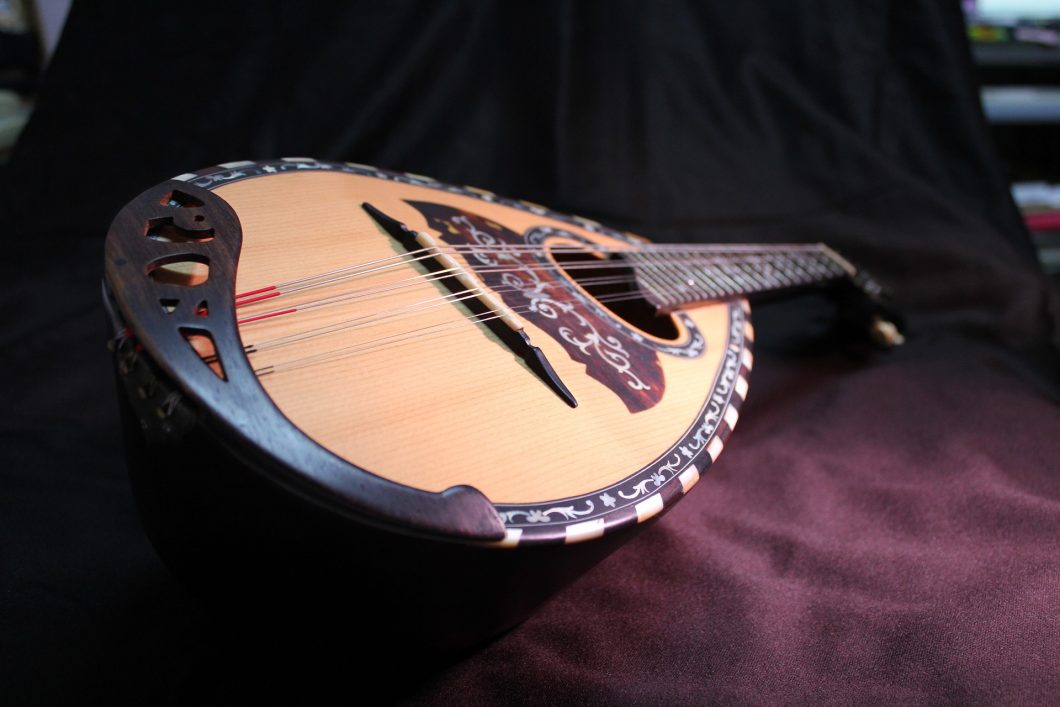 Cello is one of the most beloved instruments in the world. It creates beautiful and complex sounds that can move people to tears. But how is it made? In this blog post, we will explore the process of how a cello is crafted from raw materials to a finished instrument, from the perspective of a luthier.

How Do They Make Cello?

The cello is a beautiful and complex musical instrument that requires a great deal of skill and precision to construct.

The process of making a cello begins with the selection of high quality woods. Spruce is usually used for the top of the instrument and maple for the sides, back and neck. The wood is cut into the desired shapes and then glued together.

Where Are Cellos Made?

Cellos are a type of stringed instrument belonging to the violin family and are used to create beautiful music.

They are typically made from wood, with the top and back of the instrument made from spruce and the sides, neck, and scroll made from maple. Many cellos are handmade by experienced luthiers, who spend hours carefully crafting the instrument to create a beautiful and unique sound.

How Hard Is It to Make a Cello?

Making a cello is a challenging and demanding task that requires a great deal of skill and precision. It involves numerous processes such as selecting the right type of wood, shaping the body, cutting the soundholes, gluing the ribs, and varnishing the instrument.

Each step of the process must be done carefully and with great attention to detail in order to ensure the best sound quality. Furthermore, the instrument must be adjusted to the individual’s body and length in order to ensure a proper fit.

Who Was the Cello Created By?

The cello is a string instrument that has been around for centuries, having been developed in the late 15th century in Italy.

It is widely considered to be one of the most important instruments in the classical music world, used to create a wide range of sounds and musical styles. The exact inventor of the cello is unknown, however, it is generally believed to have been created by Andrea Amati, a luthier from Cremona, Italy.

What Are 3 Facts About the Cello?

The cello is a beautiful and versatile string instrument that is a part of the violin family. It has been around since the 16th century and has been used in classical music, musical theater, jazz, folk music, and many other genres.

Here are three facts about the cello that you may not know. First, the cello is the second-largest instrument in the string family, after the double bass.

In conclusion, making a cello is a complex process that requires a great deal of skill, knowledge, and precision. The craft of making a stringed instrument is an art form that has been respected and admired for centuries.