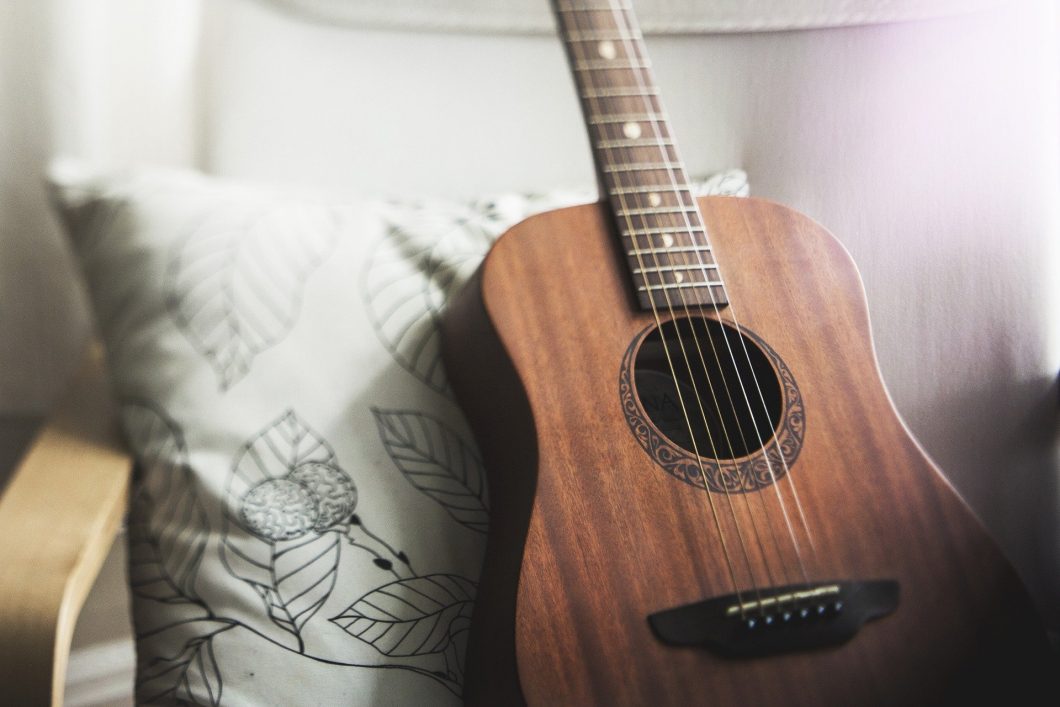 Are you one of those people that spend dollars and dollars worth of money on getting your guitar strings fixed?

Let me stop you right there for a second. It’s time to reconsider your choices and change categories. Be the master of your own fate, or in this case your own guitar and fix your guitar strings like a pro. All you need to do is follow a few easy steps.

What is a guitar?

Guitar is an instrument that belongs to the string instruments family. It is made of wood, and has frets that divides its neck into different segments which in turn, helps to play and to change the scale and set the tune while playing. The insides of a guitar are hollow.

There is a simple reason for this. Resonance. When playing, in order for the sound to be louder and resonate better.

Strings are what produce the sound in a guitar. It is more or less of an understood fact that the strings play the most important role. Without strings in a guitar there is no music, and without music, well, it really defeats the purpose of owning a guitar.

All you need to know about guitar strings

A guitar has a total of six strings. The strings have names and follow a sequence. Mainly, E, A, D, G, B, E. Most commonly, the material used to make these strings is steel, nickel, brass, bronze or nylon.

Identification and information about a string is based on some factors –

Gauge in a string means how thick the string of a guitar is. It is known that the thicker is the string, the heavier is the noise. A higher gauge would mean a thicker string and vice versa. It is also quite a common fact in the music world that thicker strings are harder to play and experiment with, while the thinner strings are included to the easier side of things.

A string core indicates the shape that the guitar string is of. There are two types of string cores, the round one and the hex core. The Round core offers softer and mellow sound. Some may describe it as soothing and calm. On the other hand, hex core can be put upto the task of providing louder and brighter music. More life of the party style than the calm music of the former.

Modern guitars usually come with three types of winding. The roundwound, flatwound and halfwound. The roundwounds usually provide a brighter, louder sound. The flatwounds are more notable for their flat surface and jazz music like sounds. The last type, i.e. the halfwound is like a combination between, roundworm and flatwound.

A string is most commonly coated in plastic polimer. The reason is preservation. The coated strings will noticeably last longer that the uncoated ones. Due to it’s quality of preservation, a guitar string that is coated, might coat more.

How to fix a guitar string?

Prevention from breakage and care for guitar strings

Get more information on 4 String vs 5 String Bass: Which is the Best?

Your dates with the guitar shop aren’t such a necessary chore now. Just take out a day and work on those strings.

Taking care and repairing them isn’t as hard a task anymore, as it seems to be. Following a few easy steps will yield desirable results. You save money and in a way gain control over your playing routine. So, get started with maintenance today and when needed, follow these steps. The results will be desirable.