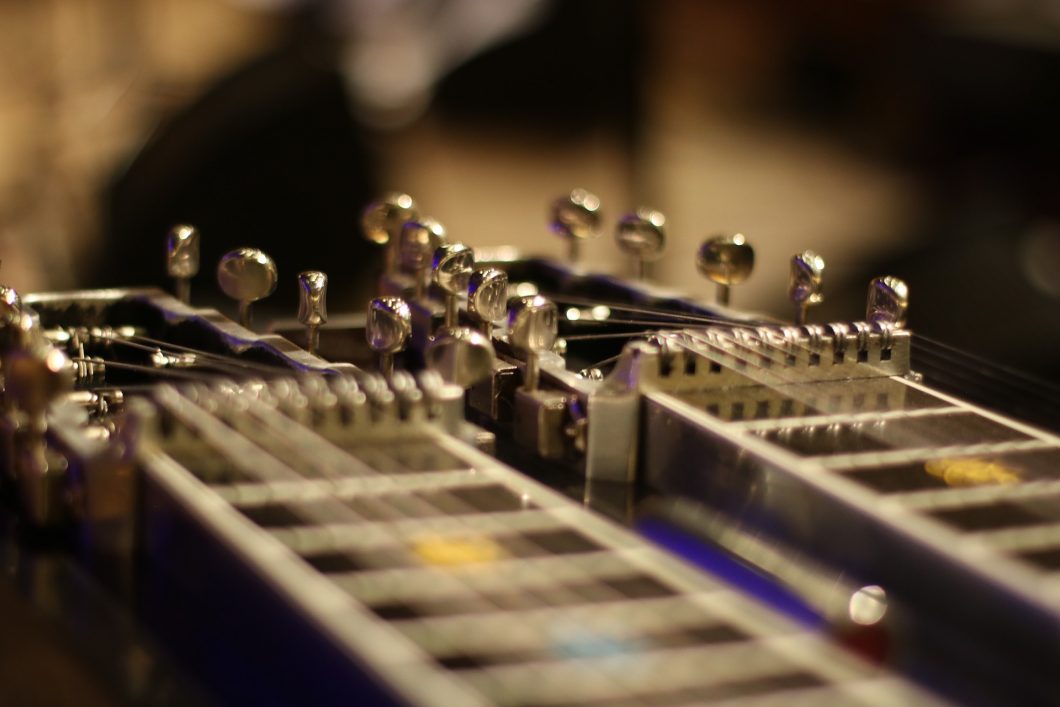 How Is Sound Produced?

Sound is produced when an object vibrates. The vibrations cause the air molecules around the object to vibrate as well.

These vibrations travel through the air and eventually reach our ears, where they are converted into electrical signals that our brains interpret as sound. There are many different ways that an object can vibrate and produce sound. For example, when you pluck a guitar string, you are actually causing it to vibrate hundreds of times per second.

What Is the Science Behind Violin?

The science behind the violin is quite interesting. The instrument itself is actually quite simple, consisting of only four strings and a wooden body.

But the way in which these elements are combined is what makes the violin such a special and unique instrument. The four strings of the violin are tuned to specific pitches, which the player can then control by pressing their fingers down on the strings.

How Do String Instruments Produce Sound?

String instruments produce sound by the vibration of their strings. The strings are set into vibration by plucking, bowing, or striking.

The vibrating string sets the air in the instrument into vibration and the air then vibrates the eardrum.

The loudness of a violin depends on how the player uses the bow. Bowing near the bridge produces a loud, piercing sound, while bowing near the fingerboard produces a softer, more mellow sound.

The player can also use different kinds of bows to produce different sounds. For example, using a heavier bow will produce a louder sound than using a lighter bow.

Why Is Violin So Squeaky?

The violin is a string instrument that is played with a bow. The bow is drawn across the strings, which vibrate to produce a sound.